Andy is Executive Vice President, Chief Legal Officer and Secretary of 3D Systems Corporation (NYSE : DDD), a global provider of 3D printing centric solutions including 3D printers, print materials, services, software and on-demand parts. He joined 3D Systems in 2006 and previously served as Interim President and CEO from October 2015 until April 2016. Prior to joining 3D Systems, Andy was an Associate with Hunton & Williams LLP on the asset securitization team. He graduated from Miami University in 1996 with a B.A. in political science, diplomacy & foreign affairs and religion and received his J.D. from the University of Virginia in 1999. [He has worked with Adam since Guster was Gus and still holds the individual Guster Rep sales record for “Parachute.”] 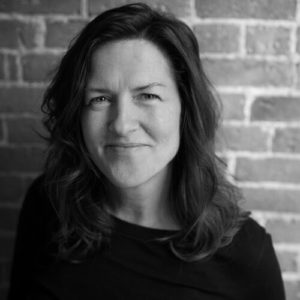 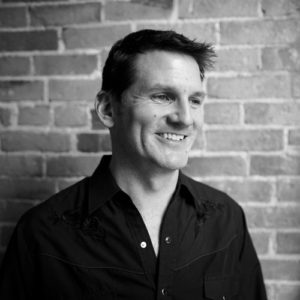 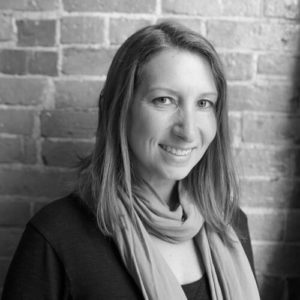 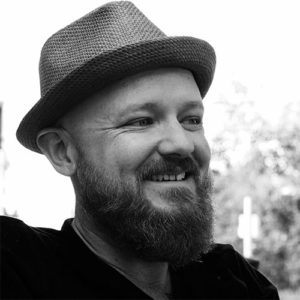 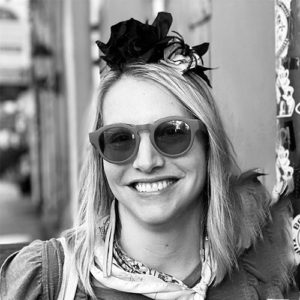 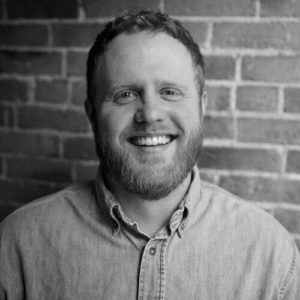 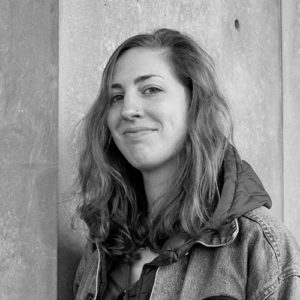 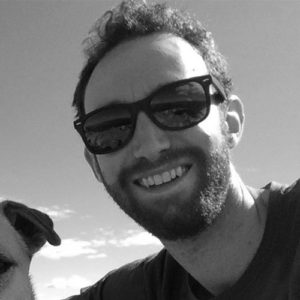 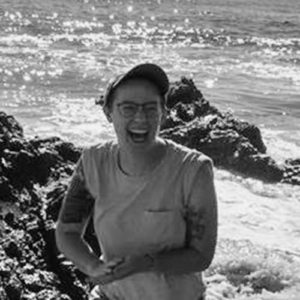 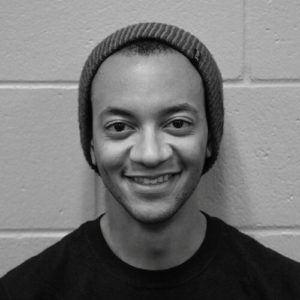 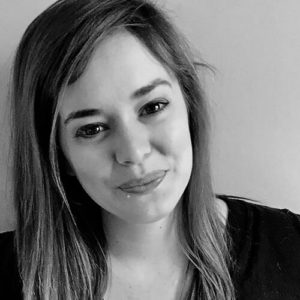 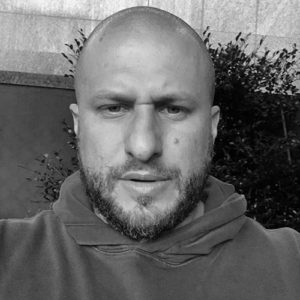 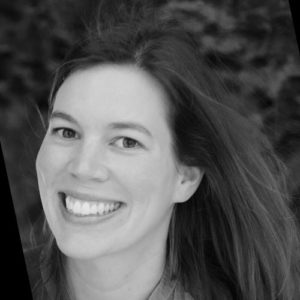 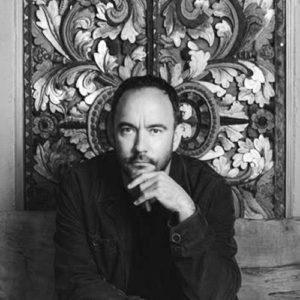 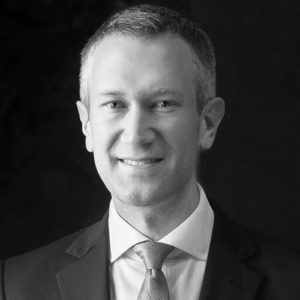 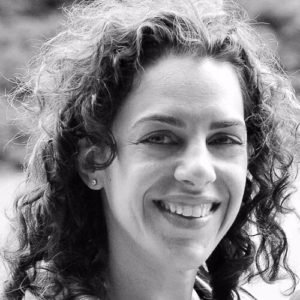 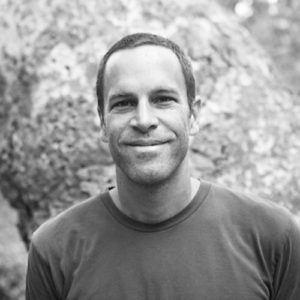 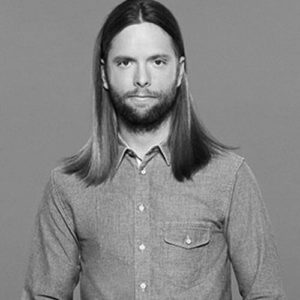 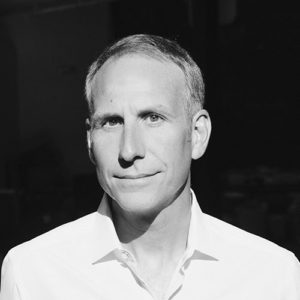 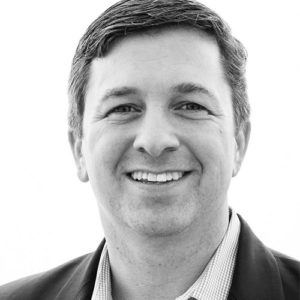 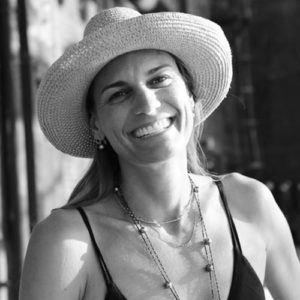 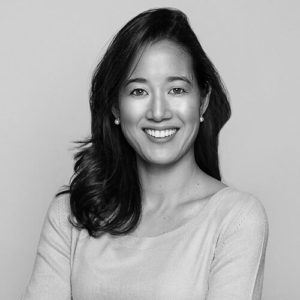 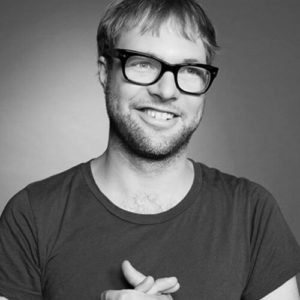 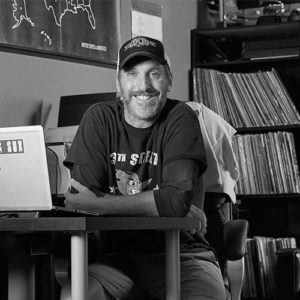 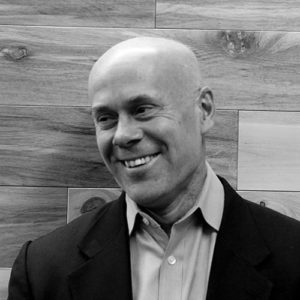 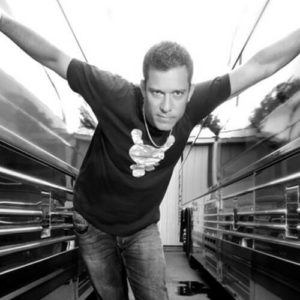 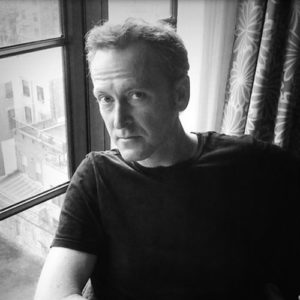