In many ways, Guster is the band most responsible for REVERB.

As a founding member of Guster and co-director of REVERB, Adam Gardner has encouraged Guster’s influence to play a major role in developing REVERB. Since 2004, Guster and REVERB have been closely aligned in greening the touring industry and connecting fellow artists to the environmental movement.

Guster brought REVERB along to reduce their tour’s environmental impact and engage fans to take action for the planet. Guster has a long history with REVERB. One of our original supporting artists, Guster’s lead guitarist and vocalist is REVERB co-founder and co-director Adam Gardner. 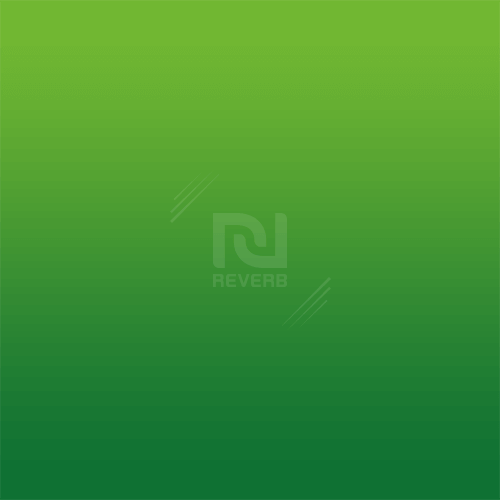 A Music Industry Effort to Turn the Tide on Plastic Pollution

Harnessing the Power of Music to End Illegal Logging

On The Ocean Service Project