REVERB’s Music Climate Revolution campaign launched in June of last year to unite the entire music community – artists, fans, festivals, venues, industry organizations, and more – in the fight against the climate crisis. In addition to the programs we design and execute for sustainable concert events and tours, we created a hub of actionable information and resources to help every member of the music community take IMMEDIATE, ONGOING, and INCREASING ACTION on the climate crisis.

The campaign’s ultimate goal is to not only reduce the negative environmental impact of the music world, but to make all of music climate positive and ecologically regenerative.

We are thrilled to report that Music Climate Revolution is creating more positive impact than we had even hoped!

IN JUST SIX MONTHS, WE HAVE:

The funds we have raised through this campaign have created massive global impacts both for the climate and people. The climate projects supported by Music Climate Revolution and our partners have: 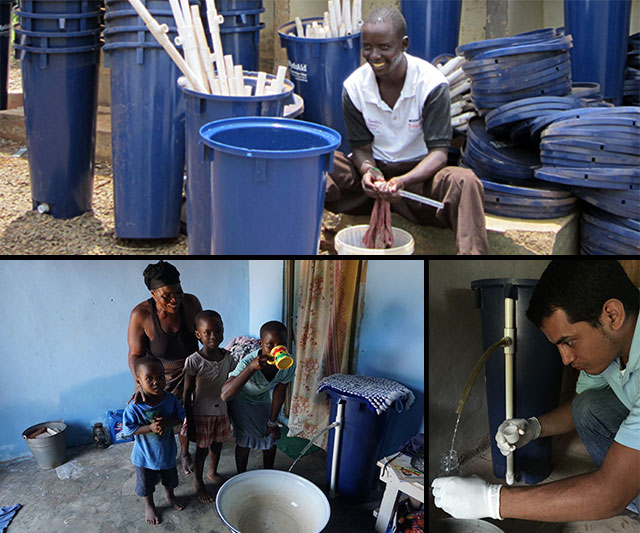 Provided safe, clean, non-carbon-emitting drinking water to communities in Ghana, Kenya, Haiti, and Honduras that previously had to burn wood and other dirty fuels to boil water to make it safe to drink 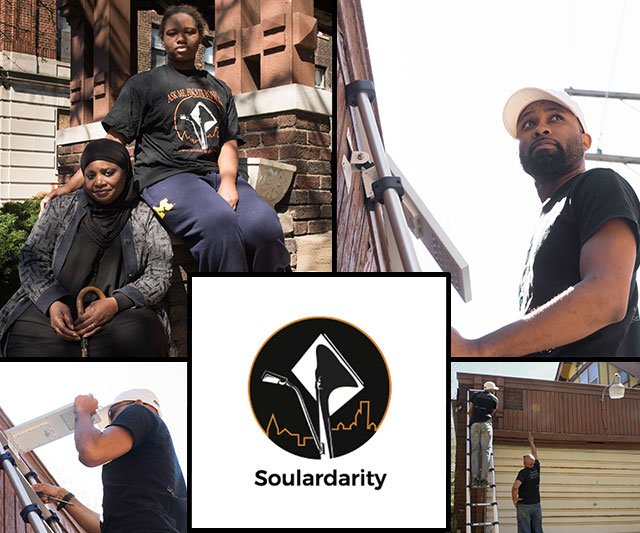 Funded solar-powered, WiFi enabled streetlights with SOULARDARITY for a community in Detroit that had theirs repossessed 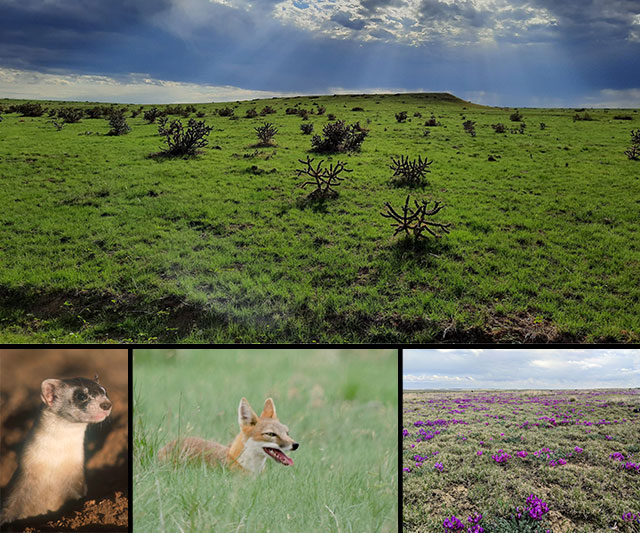 Preserved thousands of acres of grasslands in Colorado that would have otherwise been developed, sequestering thousands of tons of CO2 and supporting biodiversity with NATIVE ENERGY 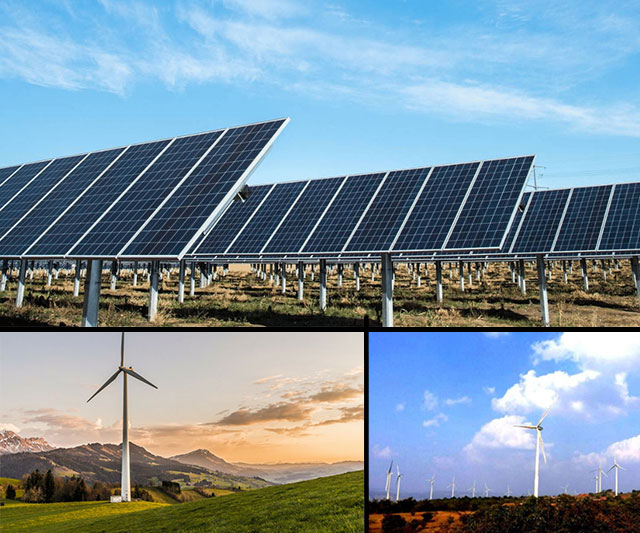 This year, we’re proud to say Music Climate Revolution is growing with many more tours – like BILLIE EILISH’S CLIMATE POSITIVE TOUR happening now – more partners, and more opportunities for all members of the music community to take climate action.

We are also growing our climate action resources and expanding our best industry practices to more partners in all aspects of music, including an upcoming climate summit (more details soon!).

Our goal remains the same: empower the music industry and community to lead in the fight against the climate crisis using our actions and our voices to create positive change. We are off to a great start. There is unquestionably a long way to go, but the results we’ve seen and the positive impacts we’ve made together have truly filled us with a renewed sense of hope.

Together we can be bigger than the climate emergency.
We can be the solution.
We’re on our way.

Be a part of the solution!
TAKE CLIMATE ACTION NOW