REVERB is heading out on the road with Guster for their 2018 Fall Tour. As always, we’ll be working with the band backstage to reduce their environmental footprint and eliminate single-use plastic bottles. 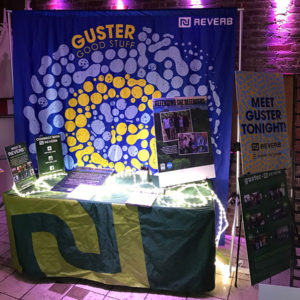 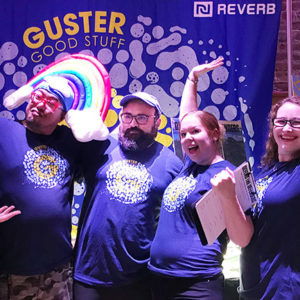 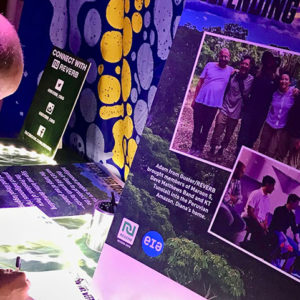 We’ll also be working with fans on a very special project to “Defend the Defenders” of the Peruvian Amazon from illegal loggers as part of REVERB and EIA‘s No More Blood Wood Campaign.

At every show, fans will have an opportunity to add their name to a letter addressed to the president of Peru demanding he take action immediately to:

Fans that take action at the show will be entered to win a Meet & Greet pass to hang with the band after show.

Can’t make it to the show?  Read the letter and add your name below and you’ll be entered to win one of five On the Ocean 2018 posters signed by Guster. We’ll contact the winners the week of 11/19