A Legendary Band Touring in a New Way with REVERB

Fleetwood Mac and REVERB partnered to reduce the environmental footprint of the band’s 2018/2019 tour and engaged their fans to take action for people and the planet.

Check out the full Impact Report Below

When you’ve been touring for more than 50 years, there isn’t much that hasn’t been done. Last year, Fleetwood Mac tried something new – partnering with REVERB to increase the tour’s positive impact and reduce its environmental footprint. We continued those efforts in 2019. 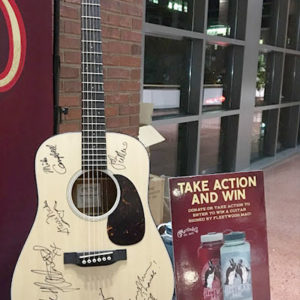 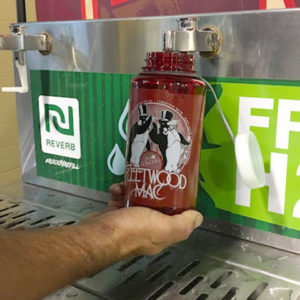 The REVERB Action Village was out on tour with Fleetwood Mac working with fans to create real, measurable change for people and the planet. The village was in the concourse at every show featuring:

Every fan that took action in the village was entered into a drawing to win a Martin Guitar signed by the whole band. 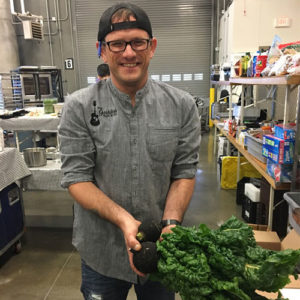 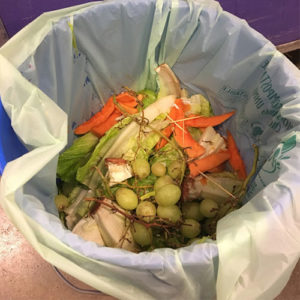 Compost is collected at every show

In addition to all the great stuff happening with fans, REVERB wokred with the band and crew backstage to reduce the tour’s environmental footprint.  Efforts included: 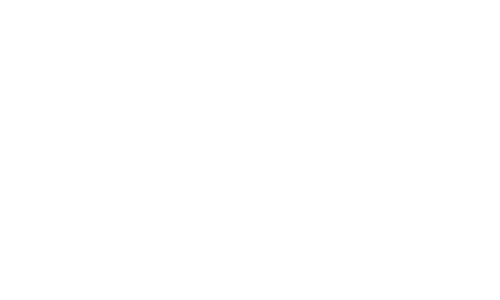