Levitate Music and Arts Festival was started by the team at Levitate, a community oriented surf/skate shop and apparel line based out of Marshfield, MA. What started as a 10 year anniversary party in 2013 has since grown into one of New England’s premier grassroots festivals.

In 2017, the festival not only expanded from a single day event to a full weekend, but also doubled down on its efforts to make Levitate an environmentally-friendly event. REVERB was proud to help in that effort, bringing our #RockNRefill program to the festival with custom-designed reusable Nalgene bottles and free filtered-water refill stations.

In our first year, fans filled up over 15,000 times throughout the weekend and eliminated the use of nearly 28,000 single-use plastic water bottles! 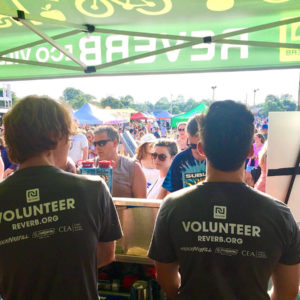 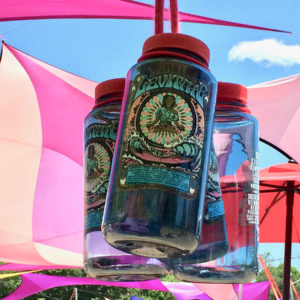 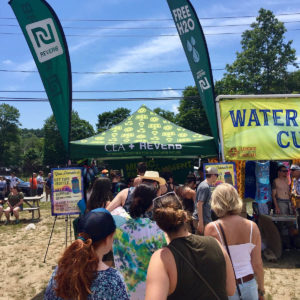 We’re excited to have partnered again with Levitate Festival in 2018 and created a positive impact for people and the planet.