When the team at Forest Hills Stadium set out to bring the venue back to its former glory, they knew they wanted it to be top-notch for fans, artists, and the environment.

Forest Hills Stadium was the site for some incredible tennis and many famous concerts over the years. But as both the tennis and music moved on to new venues, the stadium fell quiet. In 2013 the effort to return the venue to its former glory began with Mumford and Sons kicking things off in August of that year.

As the work to update the stadium continued, so did the efforts to make the venue more sustainable with things like recycling and composting onsite along with solar charging stations.

In 2017, REVERB partnered with Forest Hills Stadium to take things even further providing offsets for energy used in the VIP and Artist areas and activating our #RockNRefill program. 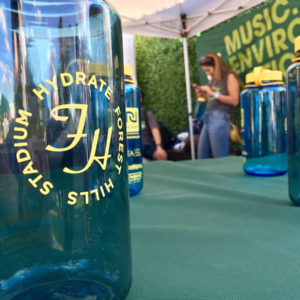 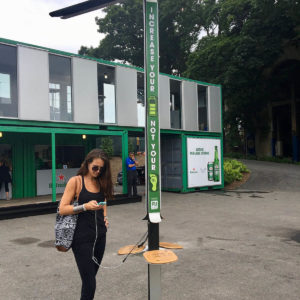 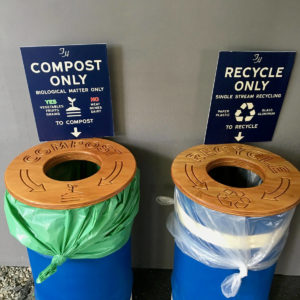 Not only did we provide free filtered water as an alternative to single-use plastic bottles, we also raised funds for nonprofit partner The River Project.

Our first year impact was big:

Check out the full Impact Report: