Down the Rabbit Hole with Zac Brown Band

REVERB and Zac Brown Band teamed up to help people and the planet this year.

REVERB and Zac Brown Band partnered together for the band’s 2018 Down the Rabbit Hole Tour, greening the tour backstage and working with fans to take action for people and the planet. This year we were joined by a great nonprofit working to end childhood hunger in the United States – No Kid Hungry. 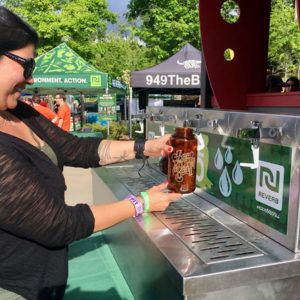 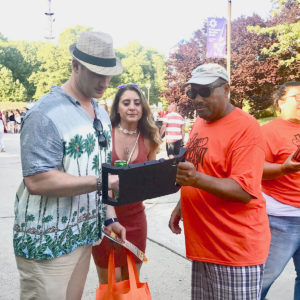 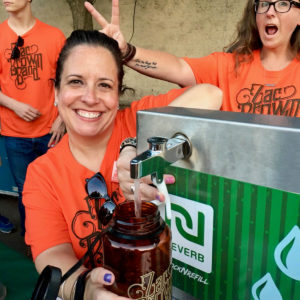 Every show featured the REVERB Action Village where fans could:

Fans that participated in the Action Village had a chance to enter a drawing to win a Taylor Guitar signed by the whole band!

Thanks to Zac Brown Band and their fans for another incredible and impactful tour! 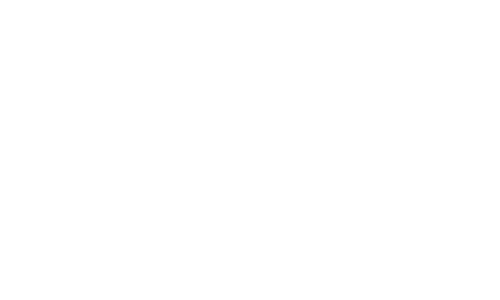 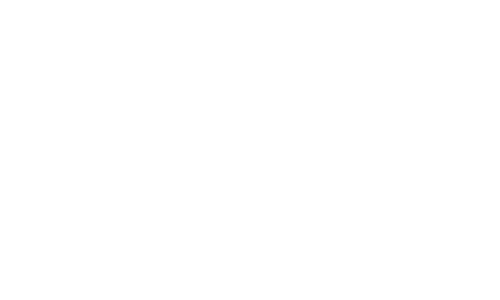