REVERB and Dave Matthews Band have worked together since 2005, creating measurable change for people and the planet and working with hundreds of thousands of fans to do the same.  In 2018, we continued our efforts to support wildlife conservation in Africa focusing specifically on rhino and elephant populations. 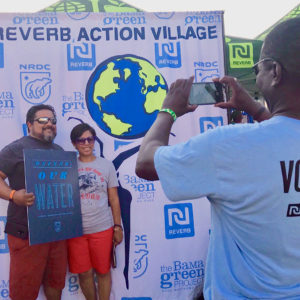 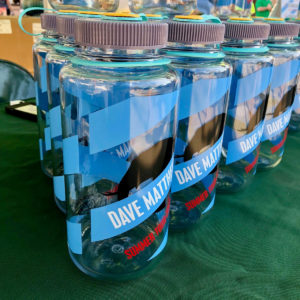 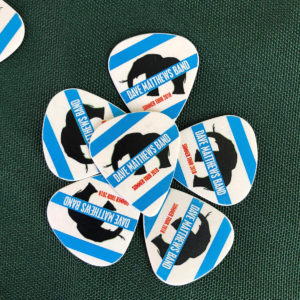 Fans visited the BamaGreen Eco-Village at every show to:

All proceeds from the #RockNRefill bottles supported rhino and elephant conservation efforts. Fans that participated in the Eco-Village were entered to win a guitar signed by the whole band.

Thanks for another amazing and impactful tour!