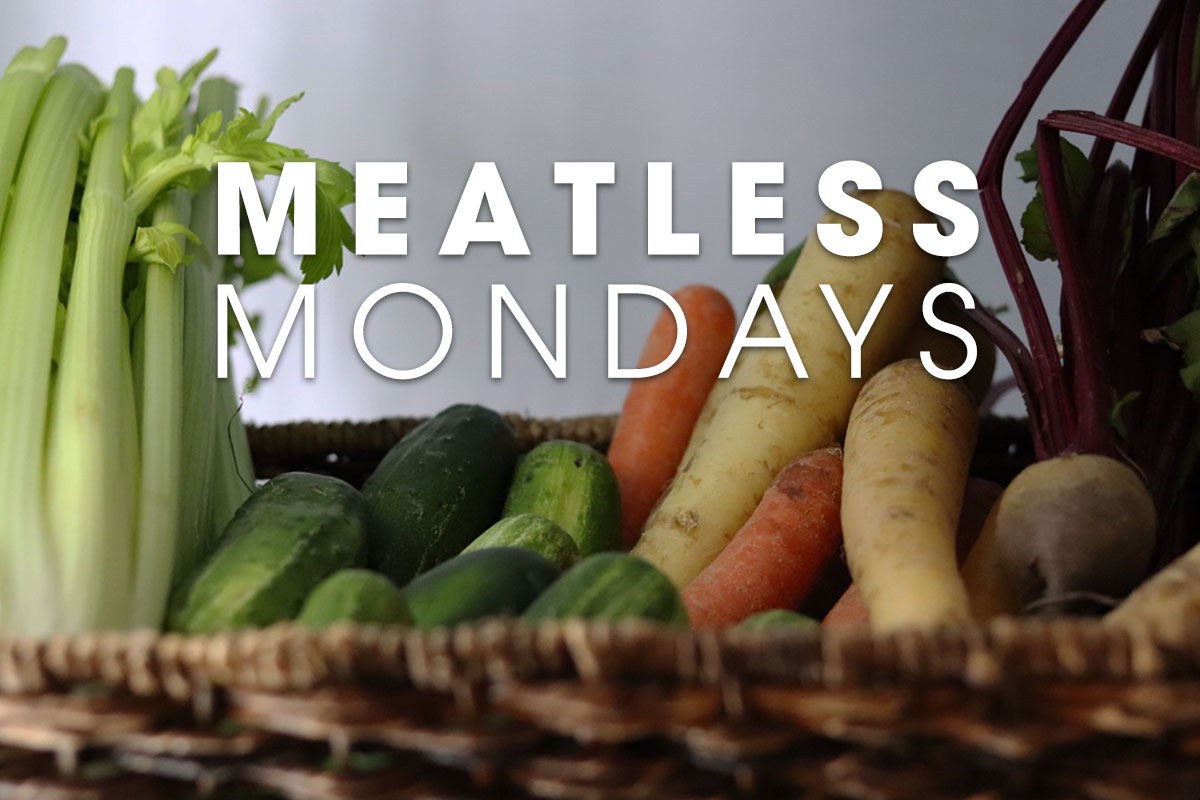 (Note: Yes, we missed last week! Sorry about that – we just had too much Guster fun at On the Ocean last weekend)

Friends, let’s talk about Jackfruit. Perhaps you’ve never heard of this wondrous, enormous fruit (they can weigh nearly 100 pounds). Or maybe you’ve seen it in a can at the grocery store and considered buying it but wondered, ‘what does one do with a can full of jackfruit?’

Well, we’re here to tell you! It’s delicious, it’s relatively inexpensive, and if you love pulled pork or chicken, this is the non-meat option you’ve been waiting for!

But seriously… What is it?

For the uninitiated, jackfruit is a fruit that’s grown in mostly tropical areas. The actual fruit doesn’t smell great, but the taste is pretty mellow and takes on the flavor of whatever sauce you mix it with (BBQ anyone?).

It can be found in many Asian or Caribbean specialty stores, but is becoming more common in traditional grocery stores (Trader Joe’s, Whole Foods, etc.) And, according to NPR, it’s also a “nutritional bonanza!”

The consistency can be a little stringy, but if you shred it like pulled pork or chicken, it creates a meatless substitute that we think is pretty darn good!

OK, I’m intrigued. Where should I start?

Glad you asked! So far, the recipes we’ve liked the most have been BBQ sauce-based. Our two favorites have been Pulled-No-Pork Sandwiches and BBQ Jackfruit Tacos!

One tip:  consider popping the jackfruit into the oven after you’ve sauteed it. The oven helps remove a bit more moisture and crisps it up.

So give it a try – we think you’ll be pleasantly surprised!